Here you will find our posts on any important information.

55C) Are too many women having caesareans?

Experts agree that the caesarean rate in the UK is too high, and should be reduced. Since the mid-1990s, the UK rate has been over 15 per cent, gradually rising to about 27 per cent. Any rate above 10 per cent is thought to result from overuse of surgery, which doesn’t necessarily benefit mums or babies.

It’s possible that more women are choosing to have a caesarean section. In some areas of the UK, the planned (elective) caesarean rate is equal to that of the emergency caesarean rate.

However, most planned caesareans are because the woman has had a previous caesarean or a traumatic labour. Find out more about the reasons for needing a caesarean section. 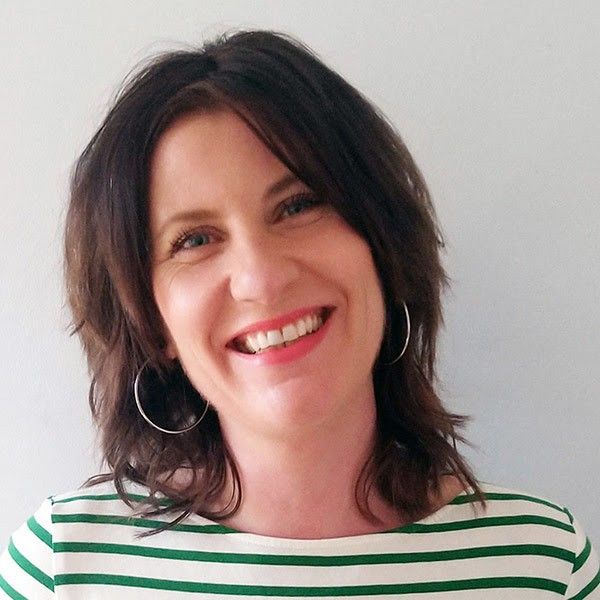